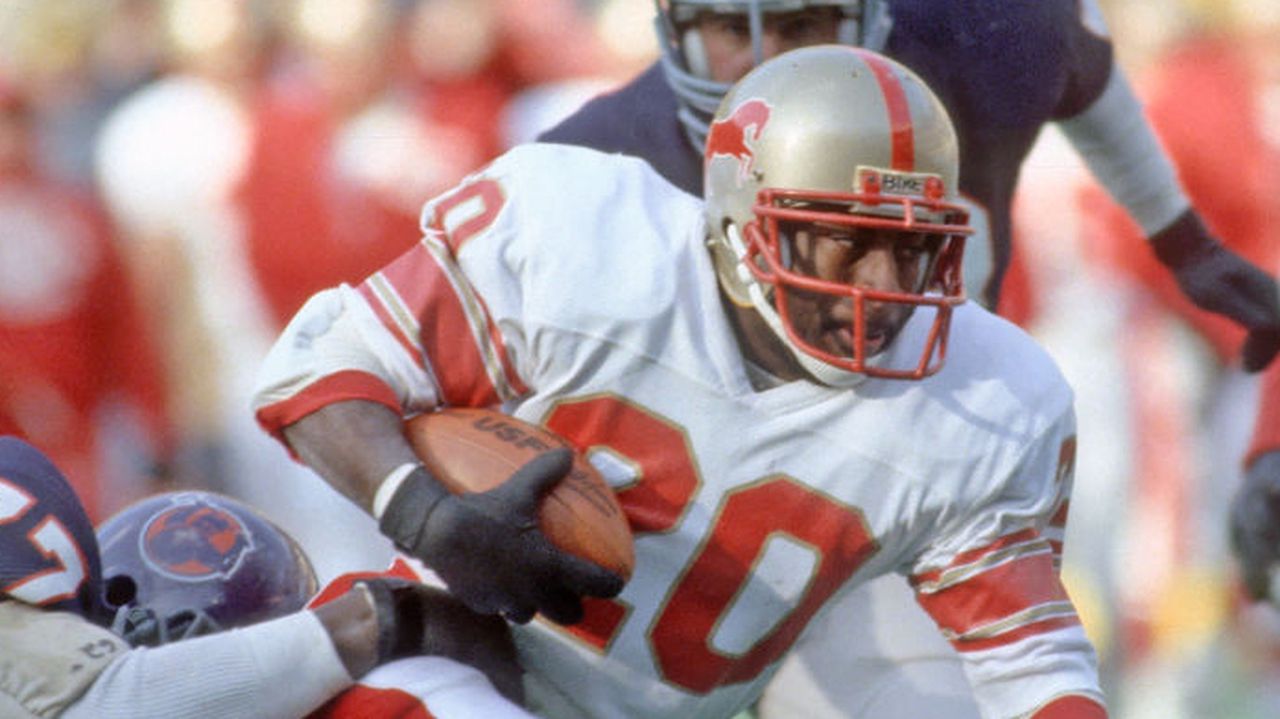 Is it a new beginning or will it be another failed attempt at Spring Football?  We tend to lean to the former.  The launch of the ‘new’ USFL is an exciting moment for the crew at Vegas Sports.  The timing is outstanding for this league to kick off with the NBA starting their playoff season and the NHL winding down their regular season.

The books have the Stallions favored by 2.5 points with an Over/Under of 43.5 points at BetMGM.  The game was originally posted with Birmingham -1.5 but money has been creeping in on the Home team.  “Home field” might the main reason why the line moved since there are many unknowns with both teams, let alone the entire league.

We do not have a position in the game.  Our position is to watch and wait.  It is prudent for us to see how the season unfolds before placing a bet since our advantage is next to zero.  Only after team personalities start to develop and coaching patterns expand will we be able to gain an edge on the Vegas books.  We have time, since the books energy will have to be aligned with the betting public.

Everyone should keep in mind that the public will be focused on the NBA playoffs, NHL playoffs and the start of the MLB season.  This will force the books to sharpen their pencils in this direction.  Not they will toss a blind eye to the new league, it just won’t be a focus.  The handle will most likely be relatively smaller too.  This can lead to a nice opportunity for the skilled sports bettor.  Count us in.

No comments to show.